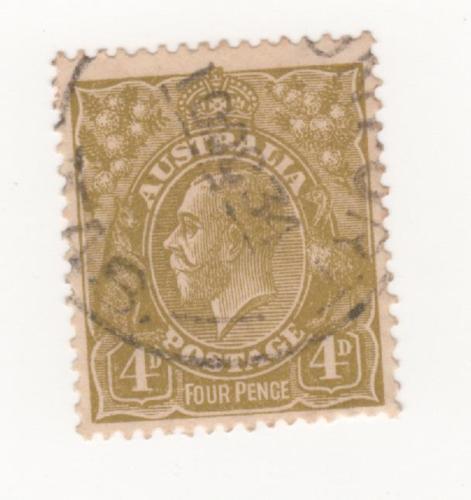 The abbreviation "KGV" stands for King George V, the ruler of the United Kingdom and its dominions, including Australia. As he ruled from 1910 until his death in 1936, stamps with his head printed on them are quite old. You can find out more about these royalty Australian KGV stamps and their varieties from Australian stamp booklets. All in all, these Australian stamps are highly collectable and a great way to start any stamp collection.

During and after the two World Wars, many Australian KGV head stamps entered circulation as they needed to cater for various postal services. These were popular choices for both domestic and international mail. Take on a unique piece of history from the Great Wars.

Why the KGV Head Stamps

The postal services required many stamps, so millions of the KGV stamps circulated in the world. Thus, they are easy to collect. They also come in many different denominations and colours, so are interesting additions to any stamp collection.

Curiously enough, a flawed stamp is more valuable than a regular, undamaged one. It is the printing and other flaws that make a stamp unique and stand out. The surface printing method for these stamps used metal plates that wore out and thus produced several flaws. The flaws are recurring and "plateable" or traceable to specific cliches on printing plates.The rarest stamps show cracks or fractures in those cliches. After such damages occurred, the plates soon wore out completely, and thus there are not many stamps with such flaws.

The stamp denominations in Australia changed a great deal in 1966. Before, the currencies had units that were non-decimal fractions of the main unit, but this changed as Australia went through decimalisation in 1966. Consequently, the KGV head stamps are Australian pre-decimal stamps, which makes them even more unique.