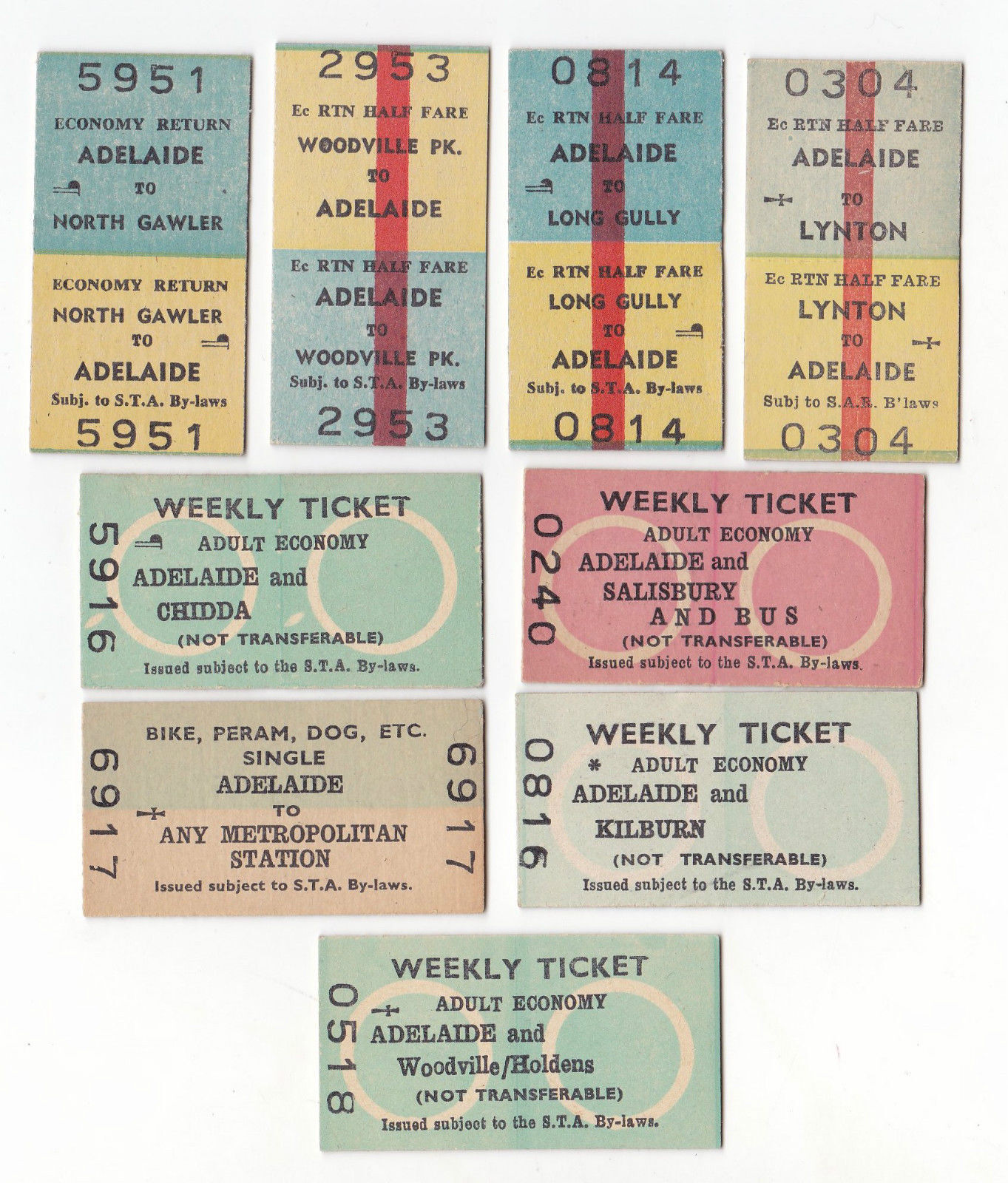 Maybe its the time period from which it comes, but theres a certain charm to the railroad, whether a post-war or Victorian railway or other, thats nostalgic. Riding the rails is quite different from driving, flying or sailing. Theres no other mode of travel thats really the same, that has that same vintage allure. Not to mention, the rail has been such a major part of history, its no wonder that people seek its memorabilia, like advertisements, tickets, or collectable hardware.

The railway has left an indelible mark on global cultural memory. Ever since the first train rolled out onto the rails, the stories of cargo and passengers have excited people everywhere. Some places grew into celebrated rail destinations, while others pushed at the technology from behind, places from which the railway went out because there was already something great there. Countless celebrities have travelled by train, not to mention the many carnivals, circuses and precious packages.

It cant be forgotten that the rail moved civilization, just like civilization moved the rail. Trains are how Britain invaded India, and how the United States won their war against the Confederacy. Valuable metals, jewels and medicines made their way across entire continents, performing never-before-seen feats that united societies during the age of imperialism and afterward. Great artists like Agatha Christie set landmark tales against the backdrop of railway travel, mysteries and romances we still enjoy now, in better times.

Stations such as Sydney Metro didnt grow up overnight. There was a time when the places we now think of almost as monuments were brand new, places of wonder and even of trepidation for folks at the time. The ticket you buy today at your local station might seem commonplace, to you, but what about the very first tickets bought there, decades or a century ago? Those little pieces of paper were a part of history, and the farther we get from their dates and times, the truer that becomes.

Railway tickets are like little windows into the past, telling us where our ancestors were going and what they were doing. What was important to them, and how important was it? Did they have family in Brisbane, or did they work in Perth? Questions worth wondering about, if youre interested in history, and maybe ones that those little tickets can partly answer.