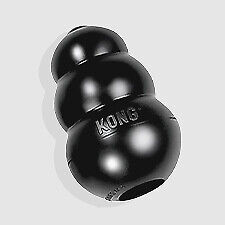 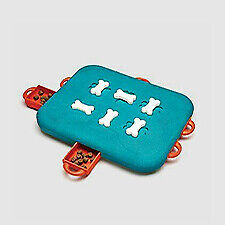 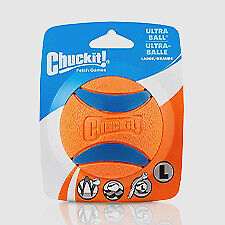 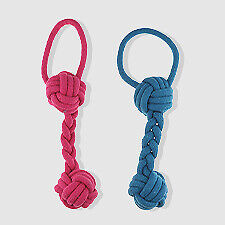 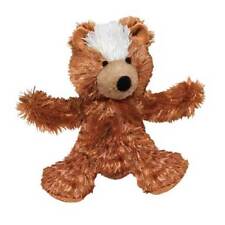 Playing with your dog is just about the most fun thing in the world, both for human and animal. Dogs can be rambunctious though, both when you’re playing with them and when you’re not around and they have to entertain themselves. To avoid your pooch ruining your good shoes, it’s a good idea to get some toys just for dogs: dog toys.

Balls and Ropes and Frisbees, Oh My

Dogs can entertain themselves with just about anything if you let them, and the options for dog toys are only slightly smaller than that. There’s the classic ball, preferably a rubber one so it’s got a good bounce and Fido can’t just take a chunk out of it. There’s sturdy ropes to play tug of war with your dog, and frisbees that are good for catching out of the air. Don’t worry if you’re not too athletic yourself though, a ball thrower will pitch the ball nice and far.

You’re not always at home though, and there’s also plenty of toys that your dog can play with on their own if they get bored. You can put some kibble in a hollow rubber Kong toy for your dog to get out. It’ll take them a while to figure it out, and they’ll tired themselves out in the process. For the more peaceful dog that just wants a cuddle, you can get a stuffed toy. Mind that some dogs are liable to tear and shred rather than gently chew though.

Some dogs want nothing more than to run and chase, while others would much prefer sitting at home and being fussed over. If your dog is the latter kind, you can have tons of fun playing dress-up with dog clothing and shoes. Dogs of all sizes can be made even more adorable with the addition of a bowtie or ribbon, and a warm jacket can be practical for cold winters.