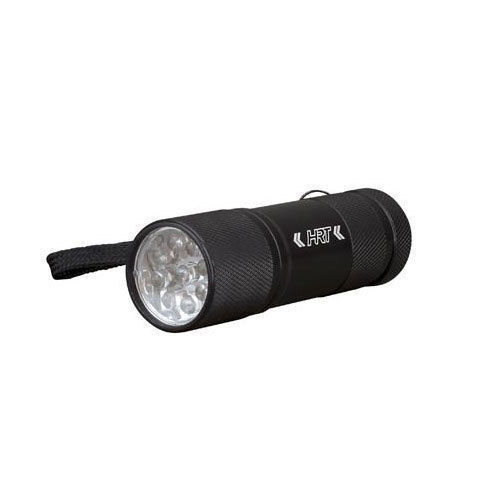 Electronic torches are an excellent source of portable lighting. They are very useful for outdoor activities and a great emergency tool for the house or car.

Why Use An Electronic Torch?

Electronic torches have a huge number of uses. Because they provide light without relying on mains electricity, they are perfect for any time you are far from a working socket. Whether you are going camping or just in the middle of a power cut, a torch is the perfect way to light up your surroundings. Being handheld also means that they can reach into places that a lamp can’t, so they are ideal for peering into dark corners. While most smartphones nowadays have a torch app, dedicated torches outclass them massively when it comes to power and range.

Today, LED electronic torches make up the majority of torches sold. LED torches enjoy a large advantage in terms of power efficiency over incandescent bulbs, allowing you to get the same brightness out of the same size of battery for a much longer run time. Because they do not produce much heat or rely on fragile filaments, LEDs also last much longer than comparatively fragile incandescent bulbs. Most incandescent torches today are filled with a non-reactive gas like xenon in order to improve their lifespan. Xenon lights can also be extremely bright, although they lack the sheer power efficiency of LEDs.

A basic electronic torch consists of a body, a bulb or LED, a battery and a power switch. However, many torch manufacturers have added extra features to give their designs more versatility. Torches with multiple power settings allow you to balance output against battery life, using only the power you need in order to maximise time between charges. Some torches also come with extra modes such as a strobe function. Beam shape is also important. A spot beam is used to pick out objects from a long distance, while flood beams illuminate a wider area at the cost of maximum range. Some more advanced designs come with variable reflectors that allow you to set the shape of the beam.

Electronic torches are very good at what they do, but they aren’t always the most appropriate lighting option. For fixed outdoor lighting, a gas torch or a larger electronic light is likely to perform better. If you want to combine the power and area lighting capability of a permanent light with the portability of a torch, handheld lanterns offer a much wider area of light due to the 360 degree window.