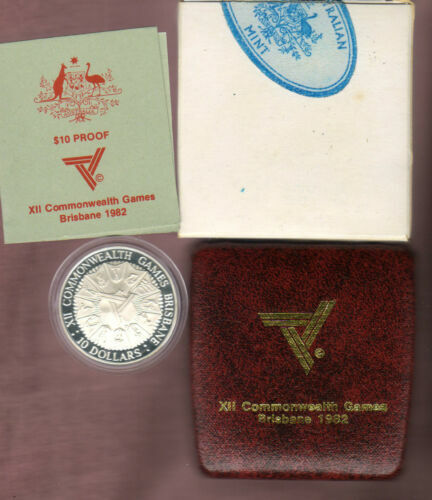 Numismatics, or coin collecting, is a popular hobby enjoyed around the world. Silver coins have a particular attraction for many collectors because of their appearance and inherent value. Collectable coins are typically classified and graded by their quality. Circulated coins are those that were actually used as currency, while uncirculated coins are those that were struck but never used. Proof coins are especially prized by collectors as they were struck to high standards to ensure the quality of the minting process and never circulated. Australian coins are often graded by adjective, in which case the top grade is about ‘Uncirculated’, or numerically where AU58 is the top mark. Some coin collectors prefer the PCGS system, which rates from MS60 to MS70 with MS70 being the highest quality.

Precious metals like silver are often seen as a stable store of value, and silver has the distinct advantage of being cheap compared to other precious metals such as gold. Many national and private mints around the world manufacture silver bullion coins and rounds for collectors and investors. Compared to precious metal bars, coins are more flexible, as their lower price per unit gives you more flexibility over how much money to invest. The lower price also makes them easier to sell when you want to cash out. If you are lucky, your coins can also appreciate far beyond their bullion price if they become popular with collectors.

While the primary responsibility of the Royal Australian Mint is to make ordinary coins for circulation, they also make silver coins for investors and collectors. Some of these commemorate specific events, like the $1 coin made for the centenary of the Trans-Australian Railway, while others like the Kangaroo Series are reissued repeatedly. Very few circulation silver coins have been issued since Australia moved from the pound to the dollar, although the first 50 cent coins were 80 per cent silver. However, there are many examples of Australian silver coins from the pre-decimalisation era, many of which are popular collector’s items.